Institution at a glance: 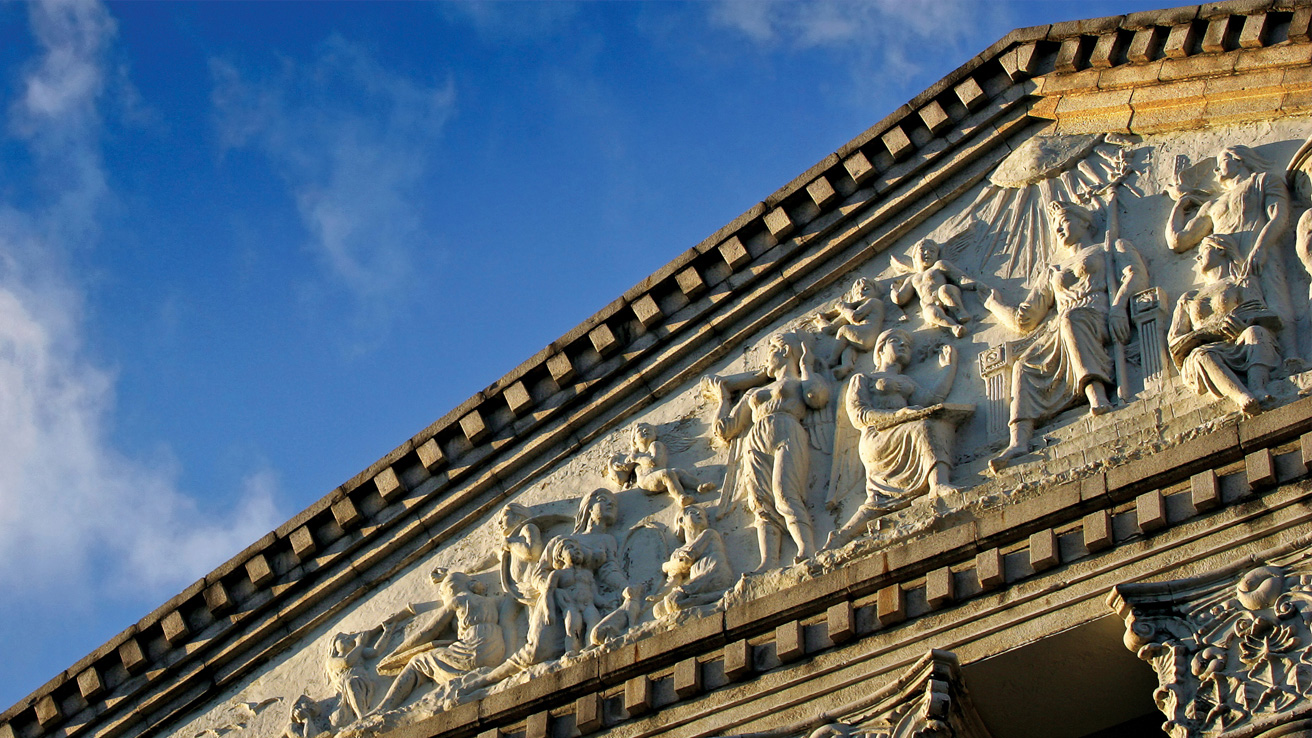 Since its founding, Kyung Hee University has pursued the Kyung Hee Spirit of "Scholarship and Peace" as well as the founding principle of "creating a civilized world." For the past 62 years, the University has developed remarkably, contributing to the fulfillment of a "cultural world for humanity" as the leader of the future of academics and the creator of common values for humanity. In particular, the past five years have witnessed notable growth and a rise in the University's stature through forward-looking and adventurous endeavors in education, research, public service, and praxis.

On its 60th anniversary in 2009, Kyung Hee University prepared for a second leap forward while seeking a new paradigm of future university development. It reflected on the fundamental mission of the University and established a new vision and goals for becoming a true university of the future. In this new vision for a university that transcends the traditional notion of the university as a mere physical location and the limitations of an exclusive academe, Kyung Hee University will rise to international prestige and develop into an international center of research, education, and praxis that brings together reality and imagination, the basics and applied sciences, and theory and practice. Pursuing "Global Eminence" on a foundation of academic excellence, Kyung Hee University will become an academic community that fulfills its social responsibility by cultivating world citizens with the capacity for communication and public service. 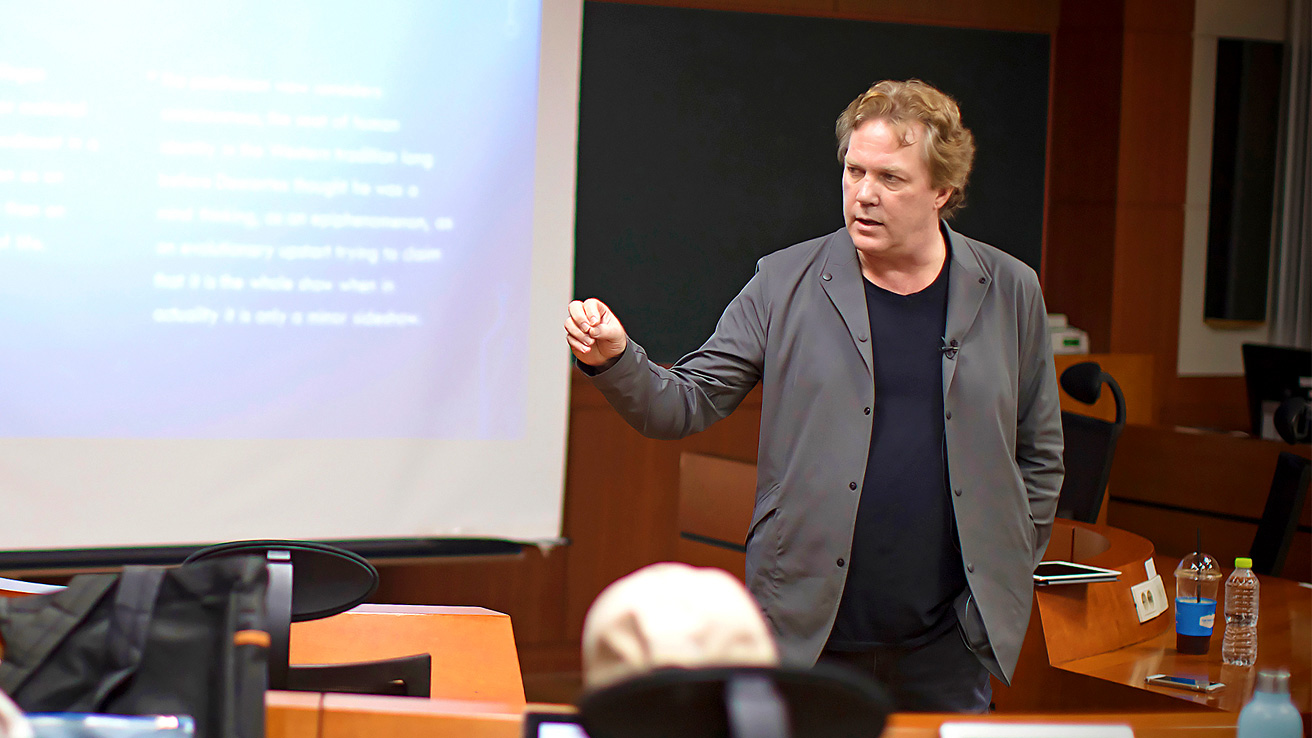 Kyung Hee University and the University of Pennsylvania signed a General Agreement for Academic Exchange in October 2005, setting up the Penn-Kyung Hee Collaborative. Founded in 1740, Penn was the first academic institution in the United States to institute the modern university system. As a leader in interdisciplinary education and research, it has been building an academic tradition that harmonizes theory and practice.

Humanity hopes for a future in which diversity and uniformity can peacefully coexist. As such, we must overcome the distortions and perversions of history to pave the road to empathy, consensus, reconciliation, and convergence. The Global Collaborative intends to establish a new paradigm of university education that integrates education, research, and practice. The Global Collaborative is a forward-looking effort for diversity and for the establishment of humanity's shared values and knowledge through cooperative exchange programs that transcend borders.

The Global Collaborative organizes lectures by professionals from international organizations such as the UN and CoNGO and provides various practical internship opportunities such as the Civic Service Internship. Collaboration among participating universities and institutions will be expanded in the future as students are offered opportunities to participate in the Global Collaborative program while they are enrolled at Kyung Hee.

Why study in South Korea?

How to prepare for applying?